Created 28-Feb-19
Modified 13-May-19
Visitors 362
39 photos
This gallery tells the story of the delivery of New South Wales Government Railways electric loco 4601, a journey that took it almost half-way round the world.

This locomotive was built at the Bowesfield Works in Stockton-on-Tees, England that was a joint venture between Metropolitan-Vickers and Beyer Peacock. Stockton is of course famous in the railway field as one end of the pioneering Stockton and Darlington Railway but, apart from the period of around ten years when this factory was active, was not a centre for locomotive building.

4601 was the first of forty similar locomotives, known as Class 46, built over a period of around two years for the electrification of the steeply-graded line through the Blue Mountains. The first of these locos, 4601, was followed by various photographers for part of its long journey to Liverpool whence it was shipped to Australia. This story takes 4601 as far as its inaugural run on the newly-electrified railway.

Fortunately 4601 is still with us today, one of five members of this popular and successful class of locomotives that still survive, the final working members having been withdrawn from service at the beginning of 1996. 4601 is in the care of the Valley Heights Locomotive Depot Heritage Museum.
© David Beilby 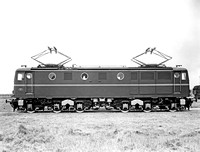 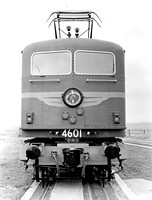 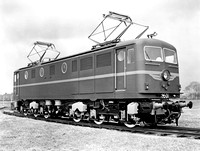 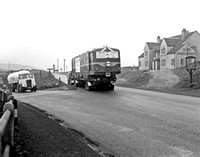 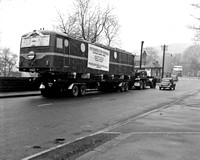 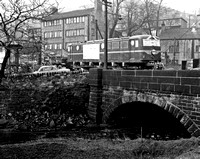 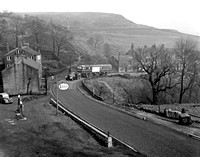 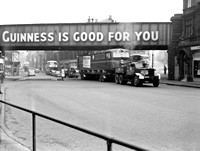 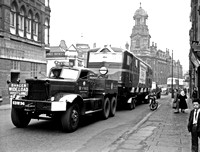 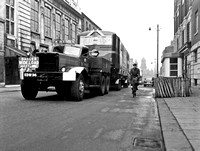 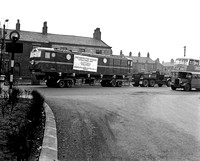 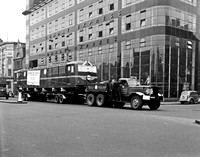 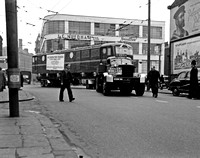 Guestbook for NSWGR 4601 - the long journey
David Gartside(non-registered)
Thanks David. Lovely story and photos, bringing back boyhood memories of the old A62.
The guestbook is empty.
Loading...
User Agreement
Cancel
Continue